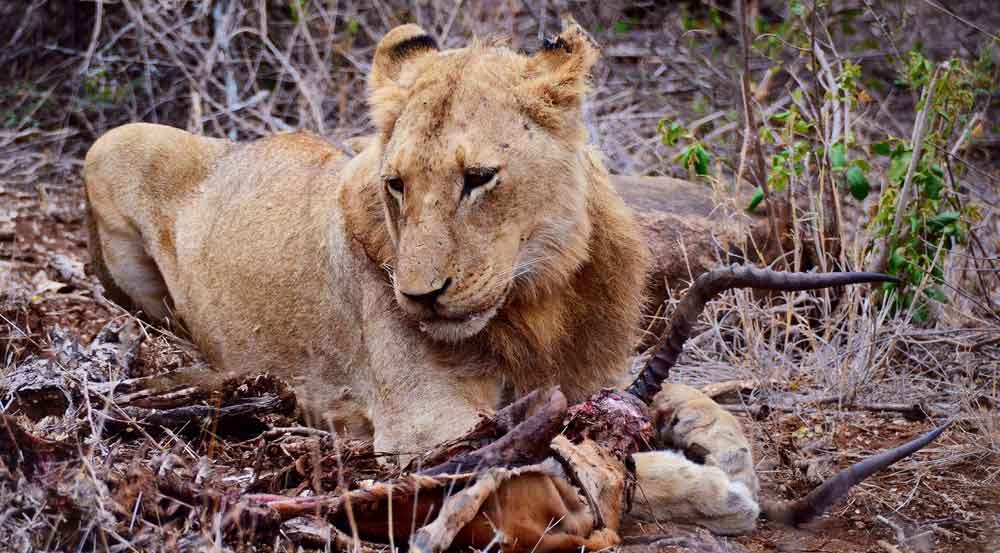 South Africa is home to some of the most dangerous, spectacular, and endangered species on the planet. Among them are some of South Africa’s biggest draws, the Big Five, which are the lion, leopard, Cape buffalo, rhino and elephant. During a time where South Africa was exploited for its natural resources even more than it is now, the big five were known to be the most formidable prey of hunters. Only the experienced hunters go for the Big Five, as it is common knowledge that you need to shoot to kill, otherwise they will immediately charge.

Recently on our Gate One South Africa trip, we had the opportunity to head to Kruger Park in the Mpumalanga province, South Africa to see some of the most beautiful and breathtaking animals on the face of this earth. For as long as I can remember, Africa has been the ultimate adventure spot, and there was no more ultimate adventure then heading to Kruger, an infamous park that is bigger than the state of Connecticut. We awoke at 5:30am from the Winkler Premiere Hotel and headed off to the park.


We got there at 6:04am, just a few minutes after they opened the gates. The night before we were warned to layer up since we would be driving in an open air vehicle and rain would come instantaneously, but the morning was still colder than expected, around 50 degrees Fahrenheit (10 degrees Celsius) and it would get even colder when we would drive in ravines and next to bodies of water. We were given blankets to wrap around our legs of which I scoffed at, only to quietly grab one for myself moments later. Our guide, Chris, was impatiently waiting for our group to use the facilities and prepare ourselves for the day. I can’t blame him at all, since apparently the best time of day to see the big cats (especially leopards) are at night and in the early mornings when they roam the cool, paved portions of the road.

Searching for The Big Five in Africa

We set off, before the sun rose and gave us the warmth of the African sun that we had all heard so much about. May is the beginning of the winter here, and although the temperatures can dip into the 40’s, they tend to fluctuate quickly and often, leaving the day tripper confused about what to pack and often times consistently shedding or adding clothes.


Throughout our drive we were on both paved roads as well as well established trails which had me concerned that the wildlife would be hiding deeper in the inaccessible areas of the park. As it turns out, the rangers did an amazing job of getting us incredible views of wildlife while not marring the area with unsightly roads and trails.


Immediately we started spotting wildlife. Since much of the rangers income resides in tips where customers deem having a good time is seeing everything, the rangers are as concerned as seeing the Big Five as anyone else. Distant elephants were among the first to be spotted. One down, but I think that we can do better. Impalas, kudu, and springbok (the national animal) are a frequent yet amazing site, breathtaking in their beauty and grace.

The Most Elusive of the Big Five: The Leopard

This one evaded us during our tour of Kruger. Known to be solo, nocturnal hunters, the leopard is rarely spotted during short stay at the national park. We heard of many travelers that stayed in Kruger or related parks for days and never saw a leopard. Look up in trees on hot days and down in ravines on windy ones, and if you spot a leopard, consider yourself very lucky! 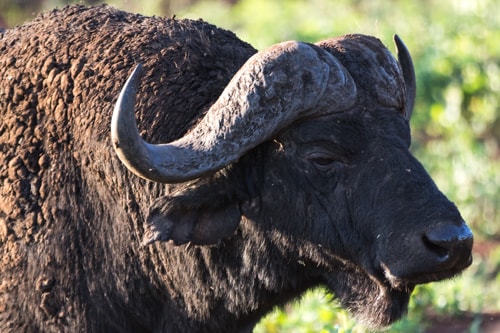 The African Buffalo, the most dangerous of the big five

The Most Dangerous of the Big Five: The Cape Buffalo

Historically, Cape buffalo are known to have taken the most human lives of any of the the Big Five. These creatures look benign, but once provoked they will charge until they eventually hit something. It takes a whole lot to scare these big guys, so rest assured that you will see a great many of them. Clocking in at over a ton, these beasts never feign charge unlike the other members of the big five crew. You will see these guys pretty regularly, and they will probably be quite close.

The Most Majestic of the Big Five: The Lion

During your expedition, the ranger’s tracking radio is pretty consistently going off with the voices of the other guides. Most of the updates seem mundane enough until they get the one that makes them stop what they are talking about and floor it. We were leaving from lunch when we heard the call in one of South Africa’s many languages indecipherable to us, and although we didn’t understand it, we knew it was something promising. We then sped along the trail to get our first view of the king of the jungle.


It was a male lion, about a hundred meters away, but we were luckily able to get a great view of him through a clearing in the brush. There were other safari vehicles there, and each one took their turns looking through the clearing. At our chance, we saw him mount a female for 15-20 seconds, and then promptly went to lay back down, with a self-satisfying “job well done” yawn. 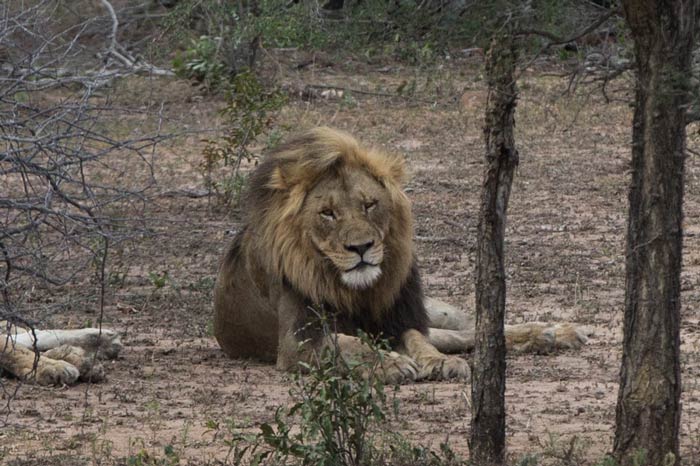 The Most Endangered of the Big Five: The Rhino

Currently, the rhino is the most hunted of the Big Five. While rhino numbers were dwindling in Kruger, Hluhluwe–Imfolozi Park helped save the black rhino from total extinction. During our trip, reports of poaching were innumerable, and with ivory worth more than it’s weight in gold, there were even stories of once benevolent park rangers turning tides and helping take part in the slaughter. These animals, growing up to 5,000 lbs, had very little natural enemies, but were consistently in danger from humans.

The Most Intelligent of the Big Five: The Elephant

Elephants are more similar to us than any other animals other than primates. They enjoy a wide range of emotions and a have a strong sense of family. Although they are bouncing back from being endangered, they are still susceptible to being hunted for their ivory tusks. These were probably the most dynamic of all the Big 5, frequently crossing the roads in front of us and letting us know when we were too close by trumpeting and swaying their massive frames. 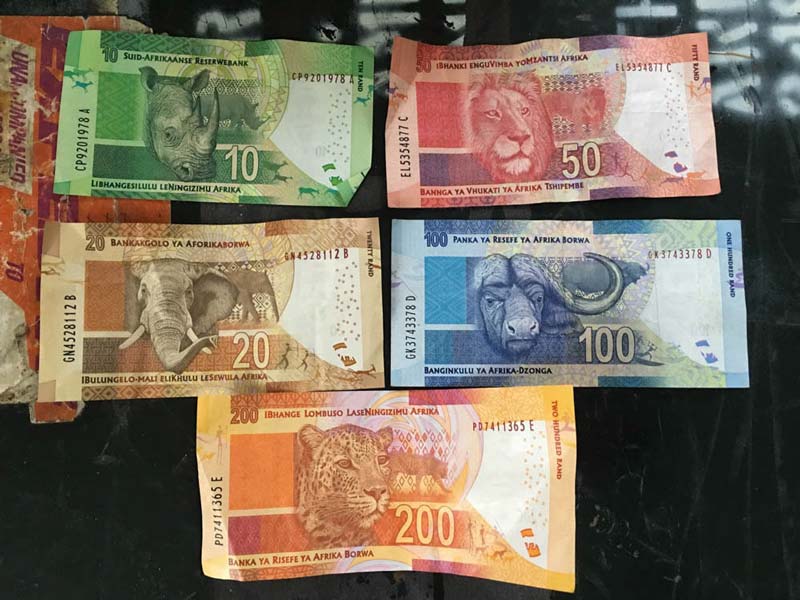