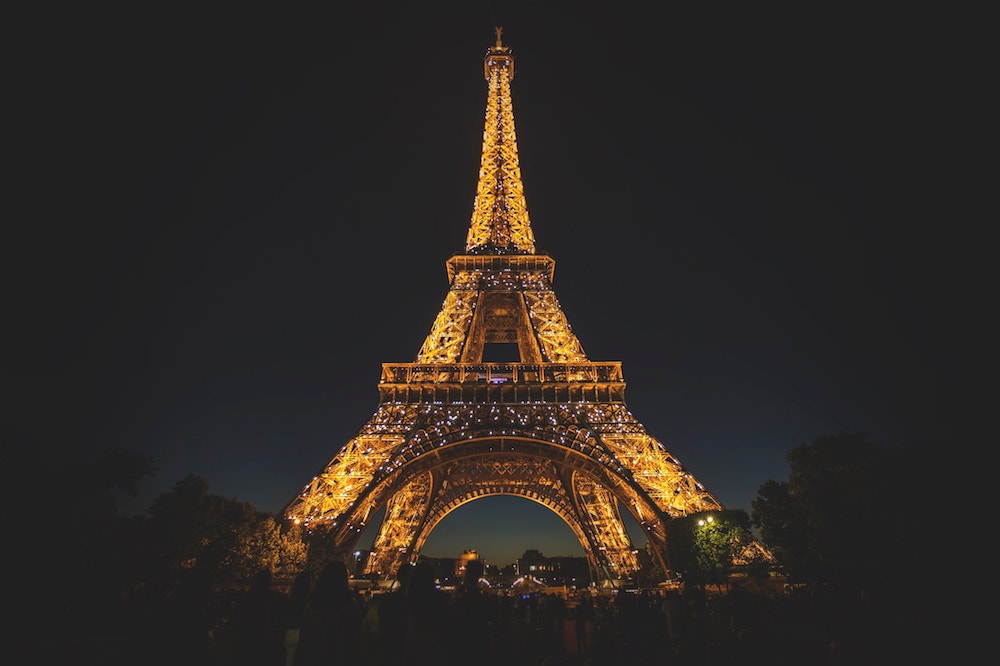 But first, a little backstory. It was a cold November night, my fiancée and I were pretty tired from a few days straight of wedding planning, and we were taking a quick break before we dove in again. We checked our email, and she started to show me a travel deal in her inbox. But before she could explain, I reminded her that it would be impossible at this time. We had already taken too much time off and our savings were slashed due to wedding deposits, so our chances of going on a honeymoon were quickly dwindling. It was out of the question… then she showed me the deal. 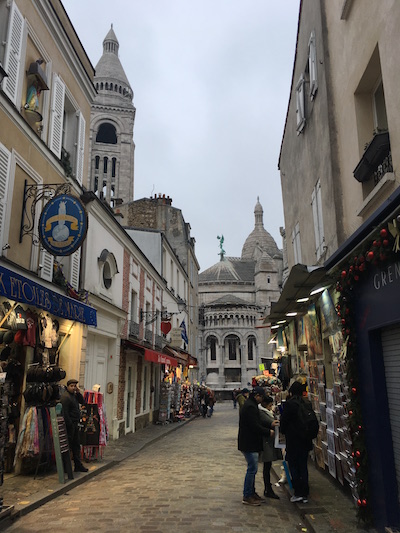 Most people don’t go to Paris thinking they will score a deal, and an international trip to the most traveled city in the world is generally quite a hit to the wallet. But this was different.

Like any young travelers, we usually think about trips with the key phrase “could we afford to take it”, but with this deal the question was more like “could we afford not to take it?”. We had been stressed for months about wedding related issues, and knew that our funds would only be smaller by this time next week. Now was the time to go to Paris.

We thought there would be a catch, right? The hotel must be in a terrible place. Turns out, we were in Montmartre which right next to the Sacre Coeur and a (this isn’t guaranteed, but you are guaranteed to be put up in at least a 4 star accommodations.)

Since we dealt with multiple vendors—Fleetway for the deal itself, WOW airlines for the flight, and Mercure Montmartre as the hotel—and although each one deserves it’s own review, this is mainly for Fleetway. Chances are, if you book this or a similar deal, you will most likely fly WOW and could probably stay in Mercure Montmatre, so briefly reviewing them seemed appropriate.

We thought the deal was too good to be true, so we practically grilled our representative, Jane. Luckily, she was incredibly responsive and patient. We booked the trip just after Thanksgiving, and although travel insurance is strongly recommended, we decided to save money and go without. Jane, in her infinite patience, answered our inane questions about the trip, even over the holidays.

WOW airlines is known for it’s no-frills flights, so we knew what we were getting into. With that in mind, there is little to complain about. Sure water costs money and the seats are “snug”, but the pilots were fantastic, and landed without a hitch in Iceland even when they were in the midst of having an ice storm.

Having said that, WOW airlines customer support left a lot to be desired, as just a quick look at their Twitter feed and online reviews can confirm. 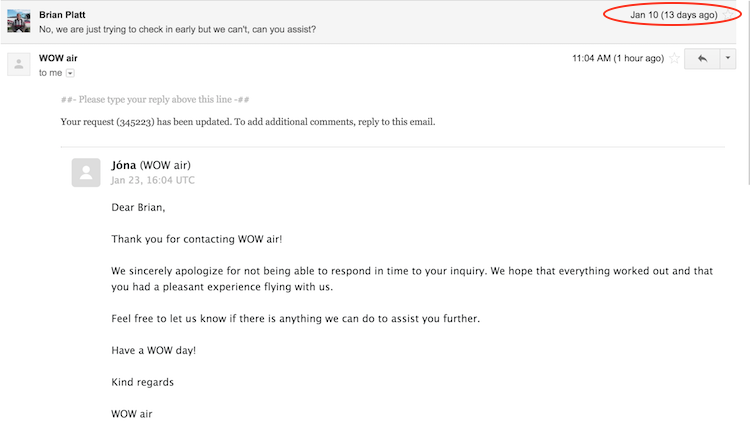 WOW airlines not showing us much love with their customer service.

The accommodations in Mercure Montmartre were great, but nothing compared to the staff. I had heard stories of people who had traveled to Paris and received attitude from Parisians, so I was a bit nervous to begin with when it came to traveling there. The second I entered the hotel, those fears were smashed. The staff couldn’t be nicer, and set the trip off in the perfect tone. Before we left, we started Duolingo French, but, of course the second we landed and had the opportunity to speak with real live people we forgot everything we had learned. Each employee of Mercure Montmartre wore a pin (sure, some might call it “flair”) that briefly explained one of their interests. For two of them, it was American sports, the NBA and NFL, giving us—well more like my fiancée—an in to talk to them about their interests. In between receiving travel tips, they were chatting about Kirk Cousins tentative future (our concierge David swore they just needed to build a team, I nodded in clueless agreement).

The price is absolutely unbeatable. I have been known to mutter that I would never travel to Paris, but this deal absolutely made me change my tune.

An obvious con about the trip would be that most trips start in winter, however, with Paris being the most traveled country in the world, we decided that less-than-optimal weather would only mean the crowds are smaller. Also, with the current weather at our home, the choice was pretty easy. 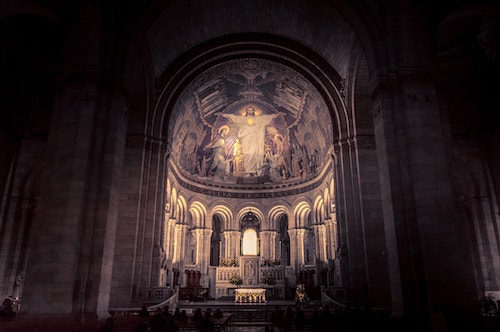 For someone used to bumming around South East Asia, the accommodations were unbelievable. Instead of lifting the sheets for bedbugs like I was accustomed to, I was taking hot showers and watching Forever in French. Also, Mercure Montmartre is located just walking distance from both Moulin Rouge and Sacre Coeur, a beautiful Roman Catholic church. With this convenient proximity, you can do what you want to at night and show appropriate penance for it in the morning.

Fleetway Travel provided us such a great Paris travel deal that we couldn’t say no, even though we weren’t even searching for one. We will most certainly be searching for deals in the future.

And now, for your moment of zen…