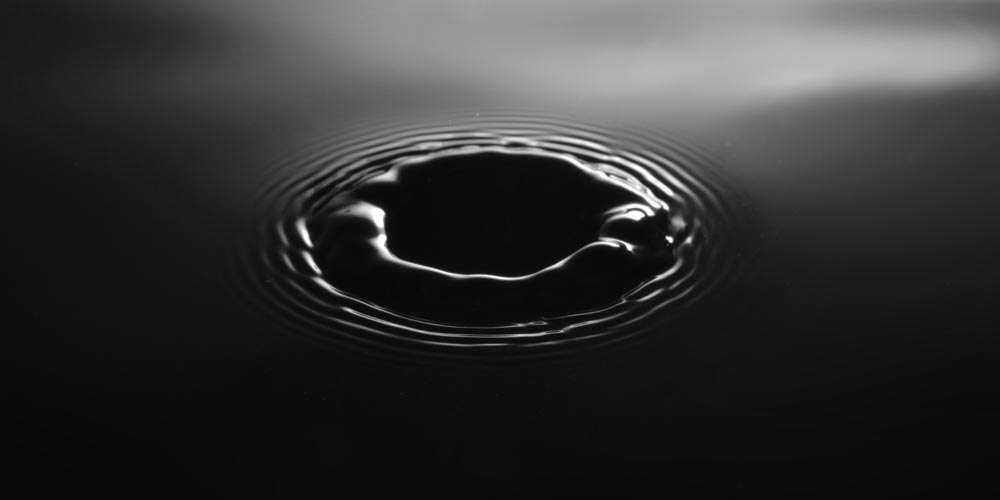 In many places, clean drinking water is so commonplace that it is often something that most of us take for granted. In the United States, functional water amenities have become so familiar that in many places they are simply automatic. This is, however, not a luxury that the rest of the world shares, and in fact, the issue of lack of access to drinkable water is becoming frighteningly more and more prevalent.


Water is a finite, limited compound. Although approximately 75% percent of our earth is covered in water, only 2.5% of that water is fresh and suitable for drinking. Furthermore, a great amount of that tiny fraction of water is frozen in glaciers or locked in the earth as groundwater. We as a human race need to be careful and creative when considering the issue of a booming population in need of access to such an important resource.

Water scarcity, when a region’s access to potable, unpolluted drinking water cannot keep up with its demand, is a growing issue. There are two types of water scarcity- physical and economic. Physical water scarcity occurs in arid, desert landscapes ranging in locations from sub-Saharan Africa to Southern California, and is generally the result of local rain patterns and terrain. Economic water scarcity, on the other hand, is when access to drinking water is impeded for economic reasons even though the water is physically available. Ironically and unfortunately, economic water scarcity requires those less fortunate to spend more and more on attaining water for their survival.

Water Scarcity Based on Region

Many causes contribute to physical water scarcity, and unfortunately, they show no signs of slowing down. Inconsistent rains due to climate change make water in arid locations even rarer. The tremendous growth in agriculture, especially in the rising demand for cattle, inefficiently uses massive amounts of water. Increased pollution renders once clean water near useless. Moreover, once physical water scarcity is an issue, then economic water scarcity is not far behind. Demand for a limited resource opens ways for people and corporations to exploit its access to those in need.


Roughly 85% of the world’s population resides in the driest parts of the planet,  and with the world set to hit a population of ~9.6 billion by the year 2050, the number of people living in the arid land is only set to increase. With a larger global population comes more demands and stress on our natural resources. Top that off with growing agriculture and cattle raising techniques and you could spell disaster for worldwide supplies.

Water is essential, let’s protect it.

Currently, only very few developing countries in the world have safe drinking water coming from their faucets. While this might seem like a problem far away represented in some late-night fundraising campaign asking for a donation equivalent to the price of a cup of coffee, consider that water crisis in Flint, Michigan that received international attention in 2015. Flint had large amounts of lead in its drinking water for years before the state acted, leaving its residents sick and very upset. Unfortunately, once the water reaches its destination there isn’t much that we can do to clean it. Boiling, a common technique known to remove pathogens from water, doesn’t remove chemical toxins such as lead.


Access to clean drinking water should simply be an inalienable right. Unfortunately, however, just over a billion people do not have access to clean water, translating to one out of every seven people in the world unsure of where their next drink will come from.  It is important for us all to understand the increasing issues surrounding water scarcity and to be very careful with where we are allocating our finite natural resources.