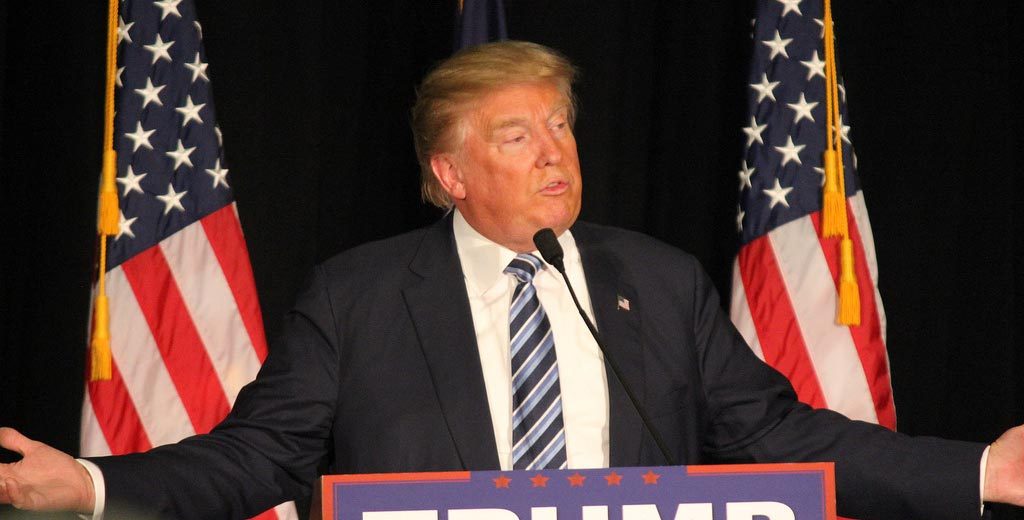 “You know what this says, right? You’re going back to work.”

On March 28th, to a smattering of applause, Trump signed an executive order that begins the long process of dismantling Obama’s Clean Power Plan. He said the order, known as “Energy Independence” would deregulate the industry, “reverse government intrusion”, and create jobs in coal.


But Trump is ignoring the numbers. As of 2017, there are no new jobs in coal, and the industry as a whole is steadily declining based on cleaner and cheaper renewables and natural gas. Currently, there are only 75,000 existing jobs within the coal industry, which is not even a tenth of the 800,000 jobs in renewables (growing at rate of 6% per year). Even oil and gas is still a fraction the size of renewables at 200,000 jobs, and is falling 18% per year.


The order immediately opens federal lands to coal leasing, disallows executive branch members from considering climate change when it comes to policy, and gives the green light to both the Dakota Access and Keystone XL Pipelines. However, as long as the regulations took to create, it will take equally as long to dismantle, and Trump should expect a fight in the courts.


Trump’s ineptitude to face the harsh reality of climate change caused concern that other big polluters might follow suit, but recently, China reaffirmed its climate pledge even after Trump withdrew proving that Trump is standing on an increasingly isolated, eroding platform of climate denial.

What will Trump do to climate change?

Still, with the news from the past few weeks coming out of Washington and America as a whole, it is pretty tough to remain positive about the environment. President-Elect Donald Trump’s climate change policies in the first three months alone could spell environmental disaster for decades to come, potentially putting us on course for the climate change “danger zone”. Needless to say, climate scientists are all very concerned about the Donald Trump climate change policy (or lack thereof), and for good reason.

What are Trump’s plans?

Within his first 100 days in office, Trump has vowed to “cancel” the Paris Agreement, abuse American energy reserves including shale, oil, natural gas and clean coal, and negate the Clean Power Plan, which Obama considered his proudest legacy. If that wasn’t bad enough, Trump plans to appoint climate-denier Scott Pruitt to the head of the EPA, and Oklahoma attorney general who once, now get this, sued the very organization he was nominated to lead. In addition to recieving healthy donations from Exxon Mobile, Pruitt is so much in the pocket of the fossil fuel giants that he let Devon Energy practically write his correspondence letters for him. His ties are so strong that six democtaric senators (Ed Markey, Jeff Merkley, Sheldon Whitehouse, Cory Booker, Ben Cardin, and Bernie Sanders) wrote him an open letter, addressing their legitimate concerns and demanding that he reveal his deep relationships with the fossil fuel industry.

If it all goes as he promised, Trump would be going against warnings from of top scientists, the public as a whole, and even Pope Francis himself.

Reportedly, a whopping 97% of climatologists, earth scientists, and meteorologists alike believe that climate change is a real issue and is largely exacerbated by human activity, yet that falls on deaf ears with the incoming administration. 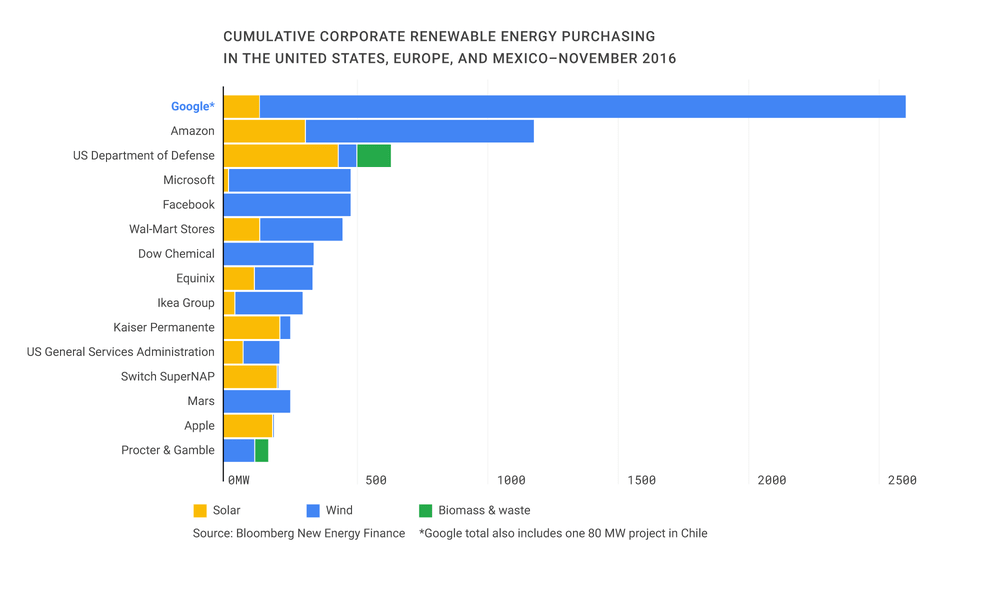 We might need to start look to private industry to be leaders in combating climate change.

For lack of a better word, Trump appears to be stubborn, and with members of his cabinet with confirmed ties to big oil (looking at you Rex Tillerson and Scott Pruitt), there might not be a lot of hope for help from the government. Tech giant Google is currently running on 0.013 % of the world’s energy use, which is enough to power 200,000 homes.


Not to be outdone, Amazon has also joined the commitment to renewable energy, recently building wind turbines in Ohio, Virginia, North Carolina, and Indiana. Starting their efforts in 2011, they now have 4 separate carbon-neutral regions—Frankfurt, Ireland, Oregon, AWS GovCloud (US), and soon to be Montreal.

What can we do to help the environment?

So, what do we do after the impossible and unthinkable happens? Well, first off, it’s important (and admittedly very difficult) to not become discouraged or depressed. In a recent article, meteorologist, writer, and “Warm Regards” podcast host Eric Holthaus took to the internet to try to cool off tempers (no pun intended). Holthaus agrees with other climate scientists that the environmental stakes of a Trump presidency are indeed “unfathomable”, but what makes his piece different, however, is that Holthaus also picks up where other doomsday articles leave off. If you are like me at all, you can only take so many of the articles that paint a painfully bleak picture (if I want depression, I’ll re-watch The Road). Holthaus goes on to explain that the recent Paris Agreements were specifically drafted with a potential Trump presidency in mind and by the time he is in office they will be well under way, making it difficult (but not impossible) to back out.


Even Bill Nye expressed concern about the new administration but brought attention to 100.org, an organization whose efforts solely revolve around climate change advocacy, awareness, and activism. Global Environmental Scientist, Jonathan Foley wrote a robust article that was seemingly intended for just this befuddled and frightened conservationist, aptly titled “So, what can I do?” outlying keys to environmental conservation under an unconcerned government.


“If you think you are too small to change the world, try sleeping with a mosquito”
—Dalai Lama