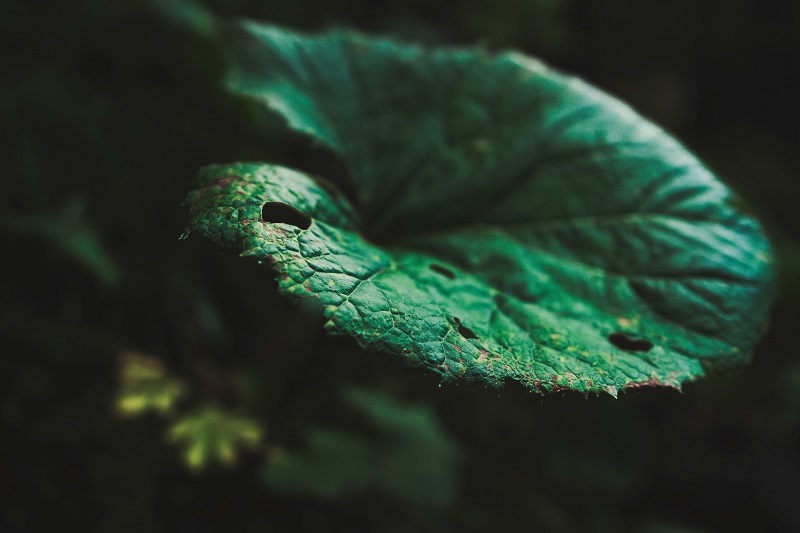 This article was updated September 20th, 2017


In the death by 1,000 cuts of today’s news climate, bad news is as irrepressible as ever. The current state of affairs regarding climate change, potential loss of the honey bees, and obviously, the breakdown of the EPA, can make even the most stoic of conservationists squeamish. But miraculously enough, there appears to be a silver lining, even in this day and age.

Been there, done that

It’s first important to note that we’ve been in worse situations. In post WWII America, the was economy was soaring and the environment paid the price. Before the EPA, smog was so thick in New York city that people were dying. Water sources became undrinkable. Rivers even caught on fire. Finally, on December 2nd, 1970, President Nixon created the Environmental Protection Agency to bipartisian political support, and in the 37 years since, the agency has slashed the total emissions by 6 major air pollutants by 54% (while GDP still increased by 187%), instated rules and regulations regarding poisonous elements like mercury, and restored 600,000 acres of contaminated land. After years of tremendous victories of an environmental agency established under a republican president, it’s frustrating to see the EPA slowly dissolve under it’s current leadership.

Are there any more environmental positives in this day and age?

Recently, I asked conservation writer and editor Mike Gaworecki of the MongaBay podcast that very question. Editor Glenn Scherer then went on to explain plethora of overlooked stories, including Chinese plans for it’s first national park designed to help snow leopards, an Albatross task force intended to reduce albatross bycatch of fishing lines in Namibia, and a group of NGO’s offering health care to communities that discontinue logging efforts in Borneo. Point is, there are good stories out there, usually delivered on a small scale, by determined, creative people. But not all changes are intentional.


That’s not to say that there aren’t big positives as well. Mars Candy is pledging to give 1 billion dollars to fight climate change head on. The sea turtle population is back on the rise, after decades of a serious decline, even in the face of a 6th mass extinction. In response to the Temer administrations egregious environmental and humanitarian actions in Brazil, Norway has pledged to throttle and possibly slash their donations to support the Amazon rainforest if deforestation in the area continues to rise.

But whether he knows it or not, Trump has actually done some good for the environment. Although Trump appears to openly disdain the well-being of the world in which he lives, he has unwittingly done some things that actually help the environment, from dismantling the TPP, which was helping the palm oil industry in Malaysia and Indonesia, to suspending Brazilian beef imports which causes deforestation in the Amazon.


Trump isn’t the only bacteria that accidentally helped the environment. As the earth undoubtedly continues to warm, permafrost in the Arctic begins to defrost and long captive micro-organisms begin to escape from the organic matter. When there is the presence of oxygen, the microorganisms make carbon dioxide. Without oxygen, the microorganisms create methane. Since methane contributes to roughly 30% of all global warming issues, both outcomes are bad. In the below video, US Energy Secretary and Nobel Physicist Steven Chu describes how the thawing of permafrost could have catastrophic effects on the planet, and it’s carbon output could dwarf that of burning of fossil fuels.

However, recent discoveries indicate that an additional bacteria is also being released, one that “eat” methane, potentially acting as a sink and mitigating some effects of global warming. This is a phenomenal discovery, and although the overall effects might be minimal, it is still worth celebrating. 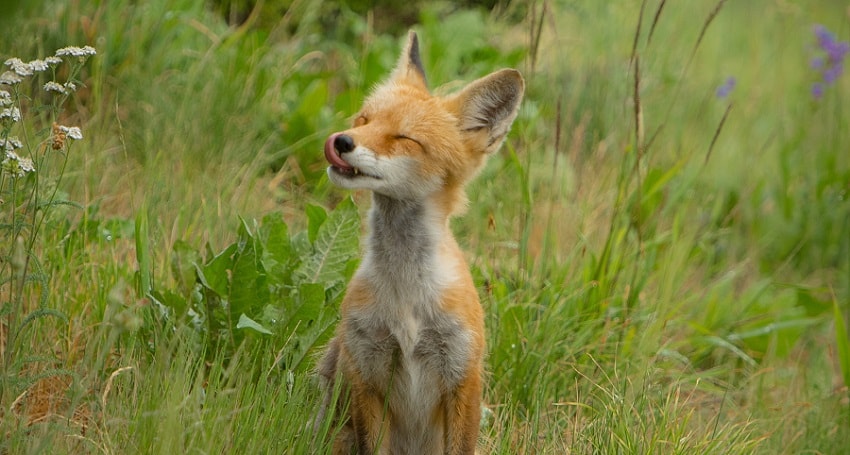 Positive stories are out there, you just have to search around.

The distinction should be made that this doesn’t mean that the work is complete. Positive stories are meant to fuel the fire when the going gets tough. Often times as an environmentalist, you can be burdened by the weight of the world that you are trying to save. Progress is incremental, and it often goes completely unnoticed until we give it it’s due in the the rear-view mirror. As something that I have to tell myself daily, nothing can be done by wallowing in negative, defeatist thoughts. When the sky is constantly falling, it’s hard for people to discern when the alarm bells indeed need to be sounded or we are crying wolf. Moreover, focusing on negative stories can deflate any idea that things can change. We must remain focused. Efforts to be environmentally conscious are more important now than ever. On August 2nd, 2017, we officially hit Earth Overshoot day, and from here on out, we are using more resources than the earth can replenish. This year it was the earliest ever recorded. Now is no time to rest.