Often times, the efforts of conservationists and those who rely on the land for farming and ranching are inherently at odds. However, of all the organizations that I have researched and talked to, the objective of The Phoenix Conservancy has seemed to best bridge the needs between the two sides. Their mission clearly states their desire “to restore endangered ecosystems globally for the communities that depend on them and the conservation of biodiversity”, which is something that everyone can get behind. 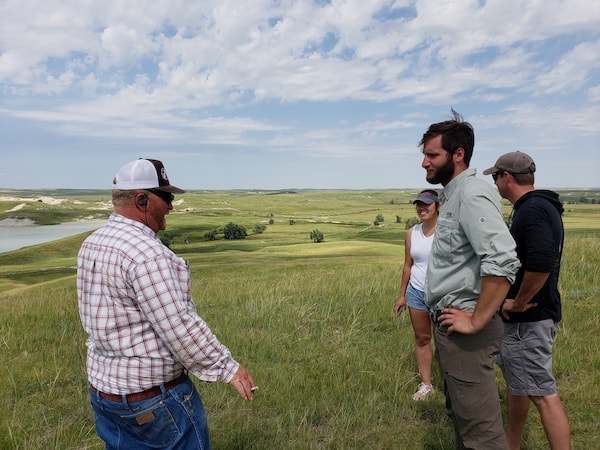 Ben Stone is the executive director and one of the founders of the Phoenix Conservancy, a non-profit organization that helps regenerate earth’s ecosystems. In an age of shrinking federal land and urbanization, this is a very important mission as far as I’m concerned.

Rising from the Ashes

Born in the beautiful and wild Pacific Northwest, Ben was always an environmentalist and an advocate for wildlife conservation, and in late 2016, armed with a degree in Ecology and Evolutionary Biology, Ben teamed up with two graduate students from WSU to found Phoenix Conservancy. The original, and biggest initiative of The Phoenix Conservancy was to recover Palouse prairie, a fragile and fragmented section in northern Idaho and southeastern Washington state that is one of the most endangered ecosystems on the planet.
The area was once home to red-tailed hawks, coyotes, and white-tailed deer, but now is dominated by wheat, chickpea, and soy production.

But, Ben’s concern for the natural world doesn’t end there, and, in the subsequent years, The Phoenix Conservancy has branched off to start projects in the US Great Plains and also in tropical forests around the world, starting with Madagascar. The Phoenix Conservancy works to protect land through land acquisition and regeneration projects, but Ben has found that his educational efforts where he is involved directly with the community the most fruitful, where he freely admits that he spends more time listening and learning than talking. In fact, for the first few months in a new project, Ben and his team are listening to the issues and concerns of people who know the area the best and working to cooperate rather than lecture. 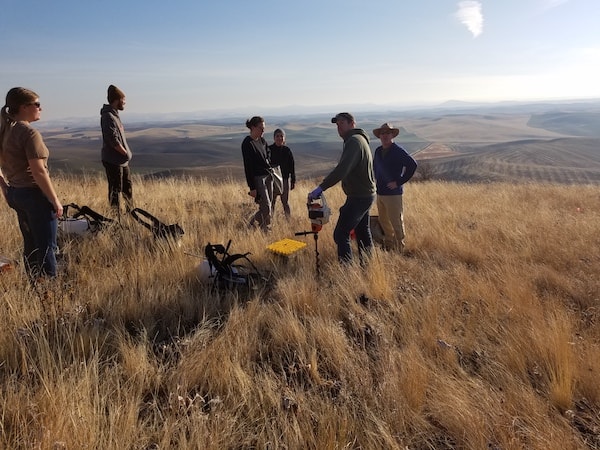 Interview with Ben Stone of The Phoenix Conservancy

In this podcast, Ben talks about how he connects with people uninterested in conservation, how he balances consideration of the amount of the ecosystem remaining, direct threats, and opportunities before engaging in any projects, and how the Trump administration has had a particularly interesting effect on his non-profit. We also chat about a very underrated life skill of how admitting that you don’t know everything is ultimately a great path to success.