This is the time of year where it’s unavoidable to avoid articles warning beachgoers about the perils of swimming in the ocean. You’ll see clickbait articles that reference “HUGE” and “JUST FEET AWAY” trying to scare you. It’s important to remember in the midst of the media frenzy that sharks are not dangerous as once thought. Don’t fall for the fear culture.


While shark diving recently, we heard all the statistics; you are more likely to die from cows, shopping on Black Friday, or ladders than you are from sharks. But unfortunately the data just isn’t scary or sexy.

According to the International Shark Attack File at the University of Florida, who have the most robust data on sharks attacks, only 6 attacks have been deadly this year. But I get it. As much as the odds are in your favor it is still frightening to picture those “eyes rolling over to black”. However, if you are like most people and are headed out to the beach this summer, you will be alright if you just stay informed.

Ocearch has a great interactive map that tells you the comings and goings of tracked sharks. Granted, of course not all sharks have been tagged and are in the tracker, but you’ll get the idea.

The Florida Museum of Natural History houses the International Shark Attack File, an exhaustive list of all reported shark attacks. 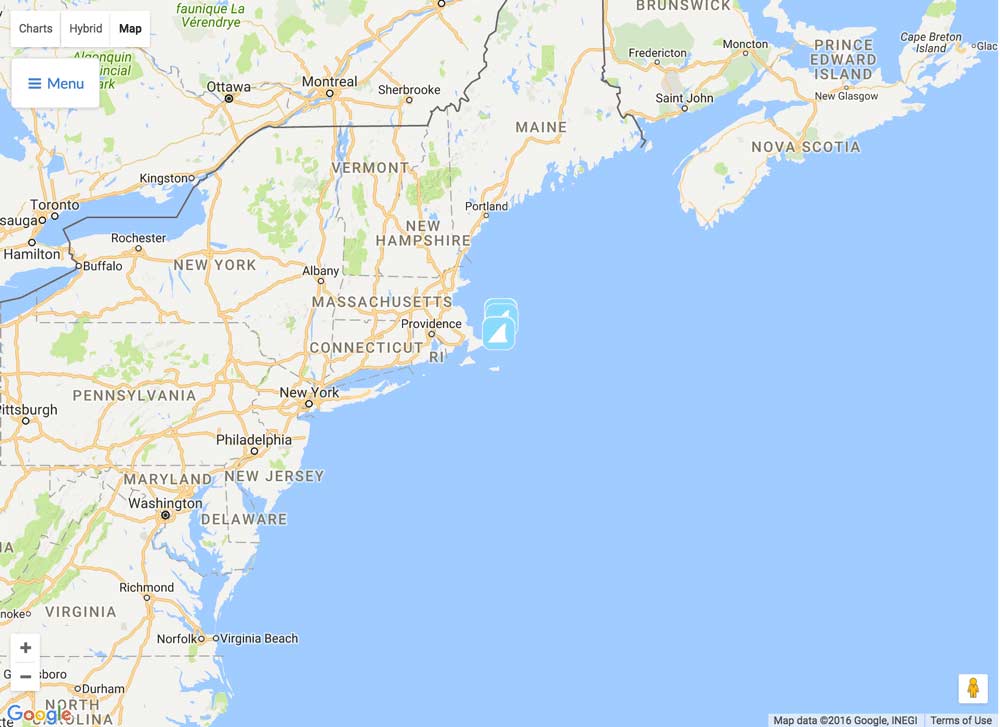 Shark Attacks in the US