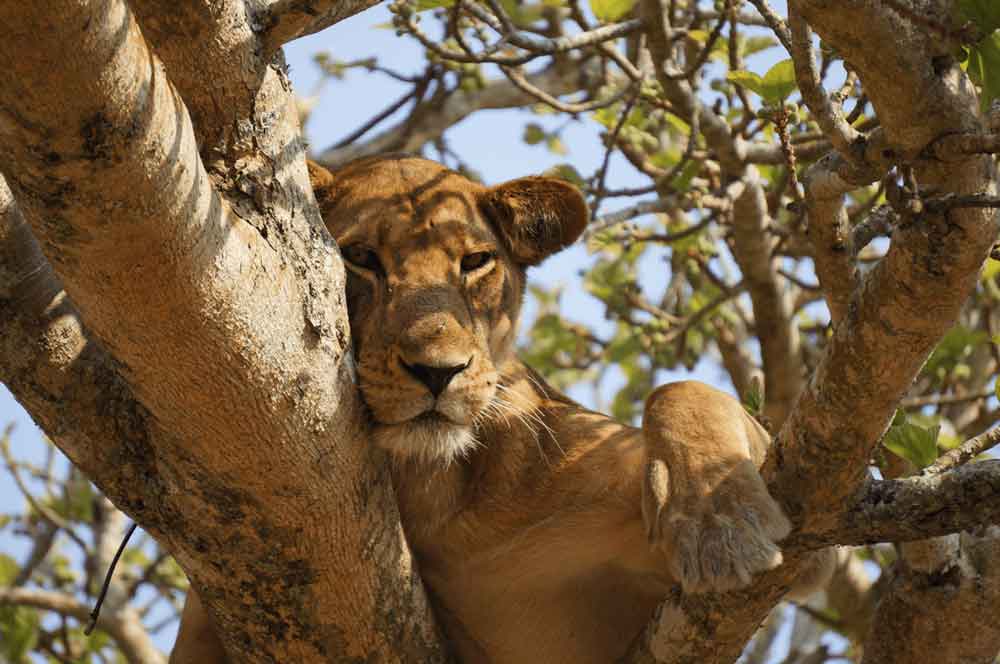 The Big Hunt, nothing new here 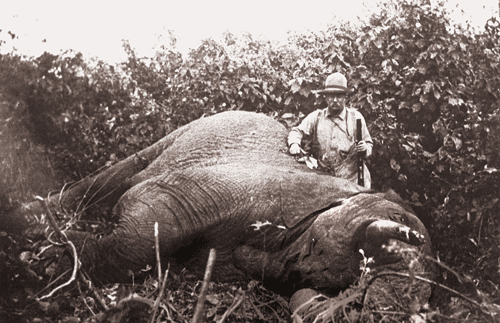 Our guess is that the original Rough Rider Teddy Roosevelt would never do canned hunting.

With the recent news about the Trump’s trophy hunting past times, the practice has quickly shot back into the news. Foreigners going to Africa to hunt exclusive game is nothing new, and striving to get the Big Five is certainly not groundbreaking either. Westerners have been infatuated with testing their might against nature (just ask the few American buffalo left) for hundreds of years. However, unlike some of the practices today, those hunters had an incredible amount of gall.

Recently, a practice called “canned hunting” has taken center stage. For canned hunting, the situation is a little different; the animals are raised for the sole purpose of being hunted. They are encouraged to be receptive to humans and do not scare easily at the sight or sound of a vehicle. Tourists are charged to play with the cubs so that they will grow up familiar (and some might say friendly) with humans. The shooters are driven around and have everything done for them other than pulling the trigger.

Simply stated, it’s not hunting as you may know it. Those looking for this experience are paying to take a picture with their kill and mount a head on their wall, while the people behind the affair do their absolute best to make sure this happens. After reading about the money involved and gathering canned hunting facts, I understood why. While actual statistics vary a bit, the money being pumped into the area is not insignificant. For 12,000 South African rand or 8,834 USD at the time of writing, you can rid the world of a single pesky lion. 50,000-100,000 (presumably USD since the customers are mainly United States citizens) will buy you the ability to shoot a rhino. While netting is Zebra is just 880 USD.

In a recent documentary by the great Louis Theroux, the canned hunting party was exposed for what it really is. Using his typical Louis style, he easily and subtly leaves the subjects defensive, frazzled, and looking as foolish as they may well be. A scene where Theroux interviewed big game “animal farmer” Piet Warren, tensioned flared a bit. Louie, trying to understand the concept, asked But is it a sport when everything has been done to make sure that the hunter will get its trophy? It’s like tennis without a net, isn’t it? Frustrated, Piet made it clear that if this documentary was agenda-driven, that it would be in favor of his agenda.

It’s virtually impossible to watch Louis Theroux’s documentary or read about the practice of canned hunting without coming away with a strong opinion. Is it cowardly? Absolutely. Is it lazy? Certainly. Is it fraudulent? Undoubtedly. In no view of the universe should this ever be considered hunting. However, what’s most frustrating to me is the amount of money that is the cost to hunt these animals. To shoot a rhino costs 50-100k American, where the horns can fetch up to 60k per kilogram of ivory. With each horn weighing 3-8 lbs, you do the math. One could fathom how this could be abused for in the name of selling ivory if the profit of selling a rhino horn can outweigh the cost of shooting them 5 to 1.

However, my mind goes back to a quote from America’s 26th president— “In a civilized and cultivated country, wild animals only continue to exist at all when preserved by sportsmen.” As frustrating as this situation is, it is a fallacy to not account for the power of money when trying to combat habitat loss and extinction. These hunters enjoy hunting and will pay good money to make sure that the animals they like to kill are around for a good while. Ironically, these animals would not have been bred if there wasn’t a demand for them to be killed. Some might argue that practices are keeping these animals alive for future generations, but it’s up for debate as to whether the life of the canned animal is truly worth living at all. Those compelled to action can head to CannedLion.org.

The wildlife of today is not ours to do with as we please. The original stock was given to us in trust for the benefit both of the present and the future. We must render an accounting of this trust to those who come after us.—Theodore Roosevelt